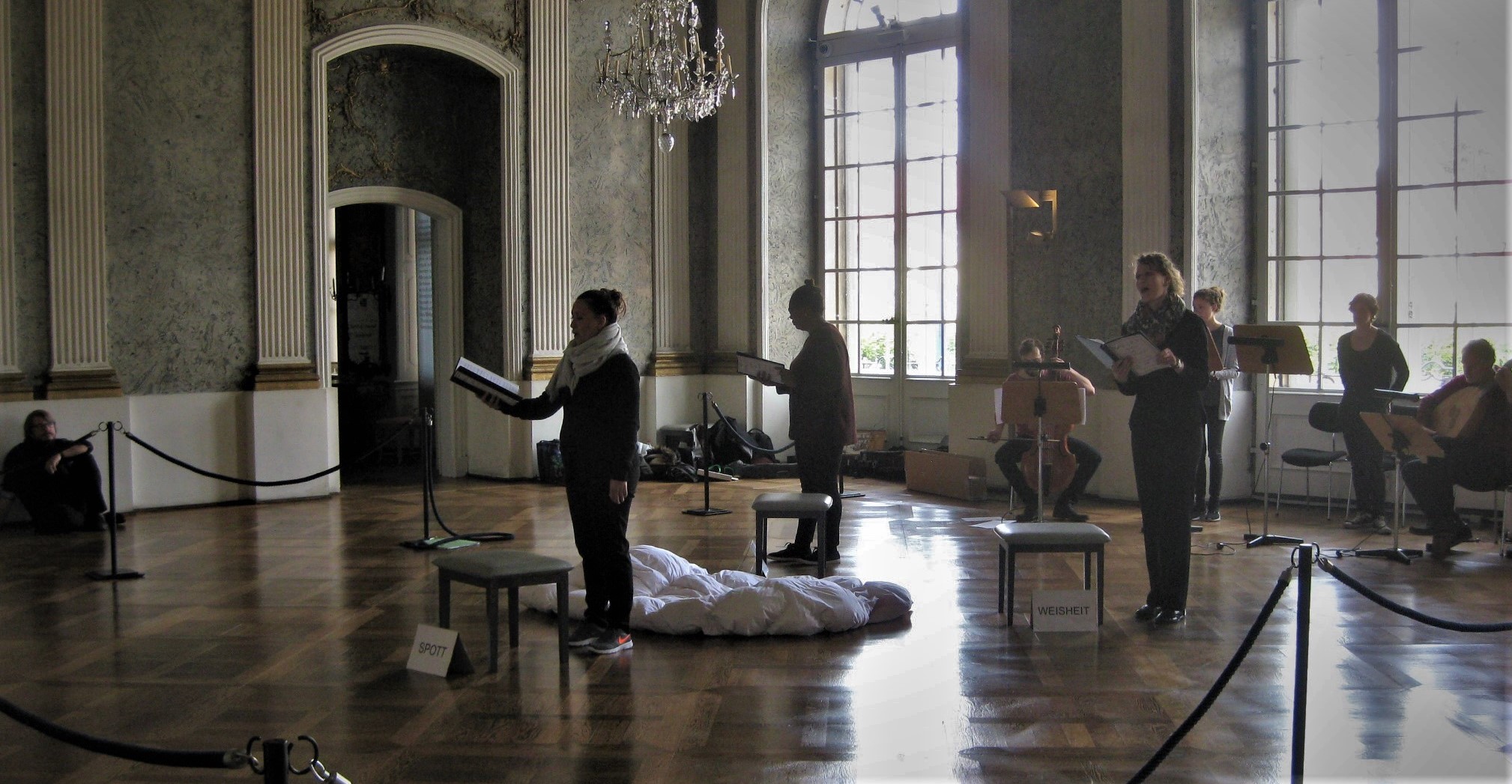 fimt sees itself as a centre for interdisciplinary research, primarily in musicology, theatre studies, and literature, and also as an international forum for discussion and communication that mediates between academia and practice.

fimt defines music theatre in an open conceptual and reference field. In addition to opera and operetta, musicals, so-called spoken theatre (with music), dance theatre, film, and all kinds of audiovisual media are all considered forms of musical theatre. With this approach, fimt takes into account current developments in the international research landscape and in our globalized music culture. One new research focus is the aspect of audiovisuality, for example in the field of film as well as in the border area of the visual arts and new media. This also gives rise to new aspects from a methodological point of view: To a certain extent. music theatre research must see itself as media archaeology, since the materiality of the subject is constantly being questioned by it. Unlike the analysis of music and literature, which is often based on a (musical) score, the processual dependence of movement, image, language, and music comes to the fore in the analysis of any music-theatre event.

Indeed, music theatre is probably the most complex of the 'ephemeral' arts. Not least because of this, cultural studies questions such as those concerning the body, gender, and cultural identity are of particular importance for research. fimt develops, conceives, and supervises research projects, and also carries out projects in cooperation with other institutions. Of particular importance is its work with and for junior scholars. For example, the Thurnau Prize for Music Theatre Studies is awarded every two years to outstanding young researchers.