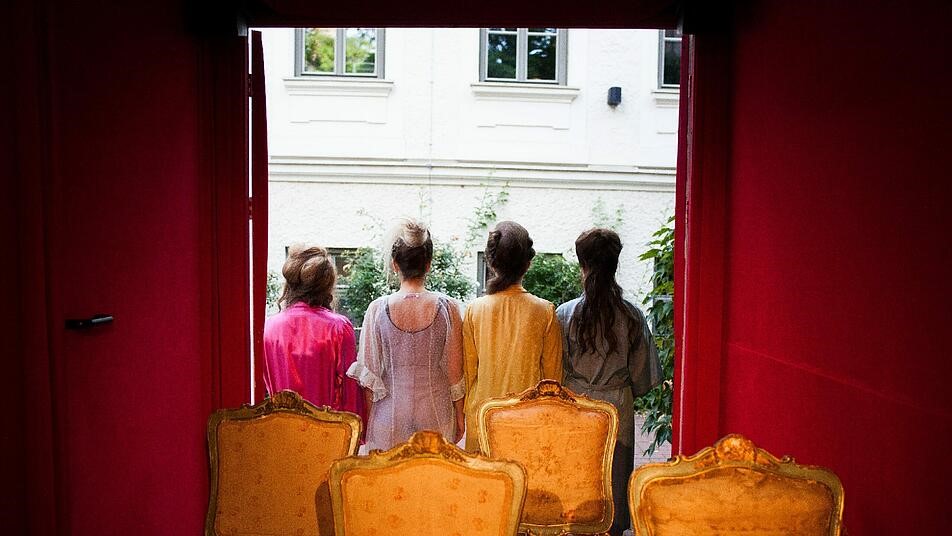 On February 1, 2018, the project Persistence and Movement Forces: Music Theater in Institutional Change between Musealization and New Formats started as a research project of fimt. In December 2020, the second funding period was approved by the DFG.

The remarkable artistic diversity of the German-speaking theater and orchestra landscape, which is always admired in international comparison, is increasingly moving in a field of tension between precisely this admiration and a deep sense of insecurity. One speaks downright of a crisis. The research project as part of the research group Crisis Structures of the Arts: Institutional Transformation Dynamics in the Contemporary Performing Arts looks at the performance practice of music theater in its specific manifestation in the German-speaking world within its much-invoked discourse of crisis.

The intensity with which this discourse is conducted in connection with music theater is particularly great, since it is traditionally one of the most elaborate and expensive forms of performing art, highly specialized in its production possibilities but limited in its possibilities of artistic expression. Its supposed crisis is accordingly sharply debated in times of tight budgets, but also of postmodern juxtaposition, diversity of forms, and transmedial flexibility. On the basis of two seemingly contradictory positions, the project aims to investigate the influence of the crisis discourse on music theater as well as its handling of it in the field of tension between musealization and new formats.

On the one hand, the subproject looks at new aesthetic formats of music theater that draw their creative potential from this crisis discourse as a reaction to it, but which at the same time show themselves to be incompatible with the established opera business due to the changed demands on their production processes and therefore settle in performance spaces outside this business. On the other hand, the project looks at the apparatus of a regular opera company, which is equally confronted with this crisis discourse, but which, due to its size-related cumbersomeness and in many respects strong regulation, cannot itself react to these new formats in a productive way.

The joint project of the Research Institute for Music Theatre Studies (fimt) of the University of Bayreuth and Concerto Köln, initially scheduled to run for three years, aims to research historical Wagner singing using methods of artistic research. The project is funded by the knowledge transfer programme of the German Research Foundation (DFG).

The project, which officially starts on 1 January 2021, focuses on the question of how 21st-century singers can sing Wagner in the context of the historically informed performances of Wagner's Ring des Nibelungen as being developed by Concerto Köln with conductor Kent Nagano as part of Wagner-Lesarten (Interpretations of Wagner).

More information can be found here 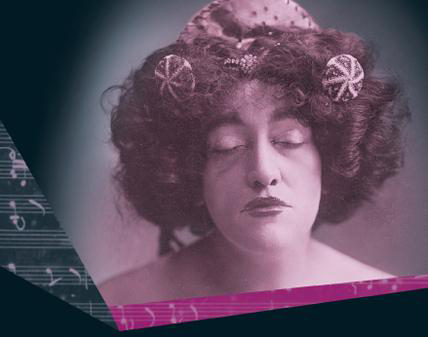 The trained singing voice implicates corporal, immaterial, gendered, social and individual dimensions and is the centre point of every operatic performance. Using manifold source material, the project, funded by the German Research Foundation, examines phenomenologies of the voice and changing conceptions of gender.

More information can be found here

The Franconian city of Nuremberg was - in 1935 - both city of Wagner's Meistersinger and city of the Nazi party rallies: a stage for music theatre as well as for political propaganda.  Nowhere else political and theatrical 'staging' interpenetrate more ideally and emphatically. The National Socialists determine the theatre schedule and Adolf Hitler performs his speeches on the Reichsparteitagsgelände.

Nuremberg has always been the scene of diverse interactions between aesthetics, urbanity and the exercise of political power. Nuremberg's special topography provided an ideal backdrop, especially under National Socialist rule, with its ensemble of castle, city wall and half-timbered houses, Zeppelinfeld, Große Straße and Kongresshalle. This formed the space for an interplay of political and theatrical staging that still influences the appearance and perception of the city today.

This particularity suggests a research project to investigate these interactions on a broad source basis and with innovative methodology. Funded by the Deutsche Forschungsgemeinschaft (DFG) the research project Inszenierung von Macht und Unterhaltung – Propaganda und Musiktheater in Nürnberg 1920–1950 in cooperation with the Staatstheater Nürnberg and the Dokumentationszentrum Reichsparteitagsgelände, included conferences, publications and the highly acclaimed exhibition HITLER.MACHT.OPER. (Nuremberg, 2018/2019) to examine the topic from a wide variety of perspectives. The interdisciplinary research team was also working on a sub-project on women's biographies and the image of female artists in the Nazi era. Numerous interviews with the last contemporary witnesses completed the work of the research project.

More information can be found here (In German)